Like many values I’ve written about in the past 33 installments of The Coach’s Alphabet of Values vol I & II, hospitality embodies many other values such as: welcoming, kindness, generosity, attention, safety, compassion, friendship, care, and service. Hospitality is such a significant and impactful value that I spent 4+ years researching it for my doctoral dissertation – The Psychology of Hospitality: Creating Welcoming and Inclusive Environments. That effort resulted in a 273 paper that examined hospitality from the perspective of mythology, theology, philosophy, literature, science, technology, politics, and commerce. Since I try to limit these blog posts to 600 words, I will sum up my findings by summarizing that hospitality is the mutual expectation and reciprocal responsibility to be nice, act honorably, and be willing to extend oneself on behalf of another.

Previously, hospitality was understood to be a sacred obligation and social mandate with which every citizen was expected to generously offer and graciously receive. However, it seems that we have taken the primary duty of hospitality out of the home, workplace, and community, and outsourced it to the tourism and food industries where the onus is on paid professionals motivated to enhance customer satisfaction in order to generate a favorable Yelp review.

We have commoditized, commercialized, and according to George Ritzer, McDonaldized* hospitality, contributing to the “disenchantment, homogenization, and dehumanization” of society. Hostility, which shares the same root word, is the opposite of hospitality and has become much more prevalent in today’s day-to-day interactions than in the past. A narcissistic and entitled attitude of “me first” is evident in the popularity of reality television and the level of discourse amongst political leaders and pundits on both sides of the aisle. Not only hostility is hostility being marketed as entertainment, but as an acceptable tone for standard communication and acceptable strategy to distinguish oneself from the crowd.

Now that so much of society is leaning towards the hostile side of the spectrum, I assert that the way to stand out from the crowd is to embrace and enact hospitality – seeing, hearing, and compassionately responding to others, making sure their needs are met, and creating situations in which they can best feel comfortable and achieve success. The 13th Century Sufi Poet Rumi** wrote a poem titled, Guest House (see full poem below) in which humanity is expressed by the ability and willingness to open ourselves to unexpected visitors, release that which we previously contained, and welcome whatever arrives. These are not easy tasks, but they can be simple. When you feel the shadow of hostility creeping in, shine a light on it and like all shadows it will magically disappear.

I find it intriguing that one of the longest running and most successful advertising campaigns in America is for a Motel 6. Featuring a folksy spokesperson using his real name, each ad ends with, “I’m Tom Bodett for Motel 6 and we’ll leave the light on for you.” As a coach I not only get to shine a light on people’s values, ambitions, and opportunities, but to help them re-ignite an inner light so that they will be more capable and willing to be kind, generous, and hospitable to those around them, as well as themselves. You don’t need a coaching certification, a motel chain, or even a house or dinner guest to take on the role of a host, you just need the desire to turn the light of hospitality on for others and yourself.

PS – If you would like to find ways to integrate more hospitality into your life, please contact me (stacey@theCoach4you.com) for a complimentary 30-min coaching session via phone. 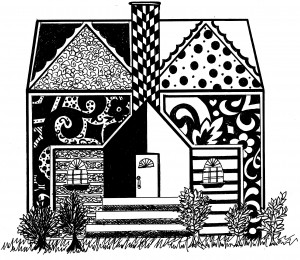 * McDonaldization of Society by George Ritzer (1993)
** Guest House by Rumi

This being human is a guesthouse;
Every morning a new arrival.
A joy, a depression, a meanness,
Some momentary awareness comes
As an unexpected visitor.
Welcome and entertain them all.
Even if they’re a crowd of sorrows,
Who violently sweep your house
Empty of its furniture.
Still treat each guest honourably.
She may be clearing you out for some new delight
The dark thought, the shame, the malice.
Meet them all at the door laughing and invite them in
Be grateful for whatever comes
Because each has been sent as
A guide from beyond! 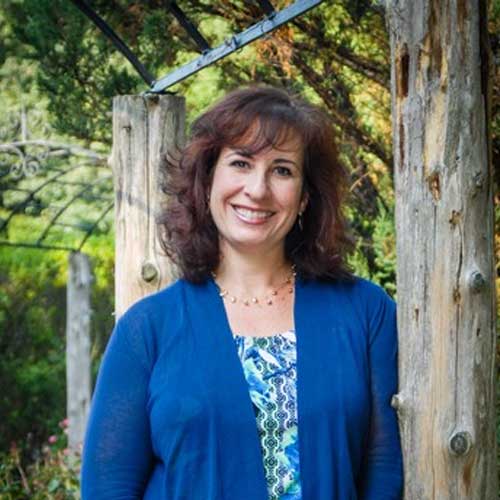 Founder, President at The Coach 4 You
Stacey Zackin (PhD, MSW, PCC) is Founder and President of theCoach4you, a Personal Coaching and Executive Training practice. She merges her background in psychology, organizational behavior, and the entertainment industry to creatively drive positive change. Partnering with individuals and organizations, Stacey creates a structure for success that shifts perspectives, increases productivity, expands possibilities, and maximizes potential. Stacey also serves as adjunct faculty at UConn and host of The Work & Playlist on WESU 88.1fm Middletown, CT. Stacey@theCoach4you.com
Tags: theCoach4you,

© 2017 All rights reserved. Site Created by All Points Digital and Digital Examiner